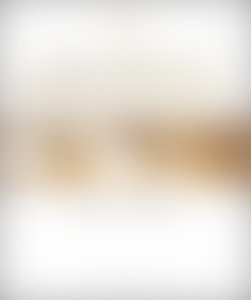 Bryan Magee has taught philosophy at Oxford, and has taught and lectured at several colleges and universities in the United States. His academic appointments include Visiting Professor at King’s College, University of London; Fellow of Queen Mary College, London; and Fellow of Keble College, Oxford. His previous books include The Great Philosophers; The Philosophy of Schopenhauer, recently reissued in a revised and enlarged edition; and Aspects of Wagner. Magee has been a Member of Parliament, a critic of music and theater, and a professional broadcaster. He has written and presented many TV and radio programs on philosophy in the United Kingdom that have also sold internationally. He lives in London.

The Story of Philosophy