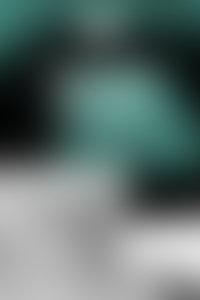 JOHN HIGGS is the author of The 20th Century: An Alternative History (2015). His previous books include The Brandy of the Damned, I Have America Surrounded: The Life of Timothy Leary, and The KLF: Chaos, Magic, and the Band Who Burned a Million Pounds. He also makes animation and has directed and produced over 100 episodes of pre-school British TV in the last five years, which allows him to spend his days thinking like a four-year-old. He was raised in Wales, which explains a lot, but can now usually be found in Brighton, England, where he lives with his wife and their two children.

Stranger Than We Can Imagine