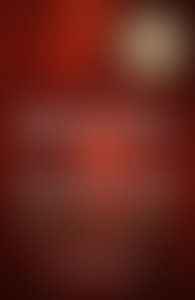 Grace Zaring Stone was an American novelist and short story writer. She is perhaps best known for having three of her novels made into films: The Bitter Tea of General Yen, Winter Meeting, and Escape. She also used the pseudonym of Ethel Vance. She died in 1991 in Mystic, Connecticut.

The Bitter Tea of General Yen