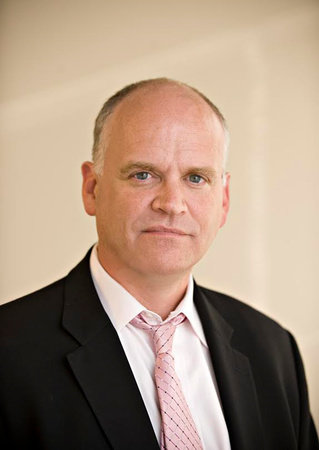 RON FOURNIER is President of Truscott Rossman, a communication strategies firm based in Detroit, formerly Publisher and editor of Crain’s Detroit Business and, before that, the Senior Political Columnist for National Journal. He began his family and career in Arkansas, covering then Governor Bill Clinton before moving to Washington in 1993, where he covered politics and the presidency during the administrations of Clinton, George W. Bush, and Barack Obama. Fournier also served as a fellow at the Harvard Institute of Politics, where he co-wrote the New York Times bestseller Applebee’s America. He holds the Society of Professional Journalists’ Sigma Delta Chi Award for coverage of the 2000 elections, and he is a four-time winner of the prestigious White House Correspondents’ Association Merriman Smith Memorial Award.