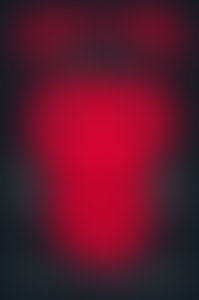 After studying philosophy and English at King’s College, Cambridge, England, RICHARD KURTI worked at the BBC as a TV sound recordist. This led to a career as a freelance director and then as a full-time screenwriter. Richard’s film writing includes fourteen commissions for studios in the United States and the United Kingdom. His writing for television includes BBC adaptations of Kidnapped and Sherlock Holmes and has earned widespread industry recognition. He lives in Essex.