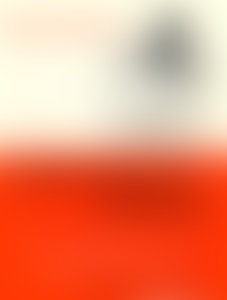 Hilaire Belloc was born near Paris in 1870 and raised in England, though he remained a French citizen until 1902. He attended Balliol College in Oxford. His most famous works were his humorous morality poems and cautionary tales for children. After the loss of his son in World War I he wrote a series of historical biographies and religious texts, reaffirming his Roman Catholic faith. He died in 1953.

The Romance of Tristan and Iseult