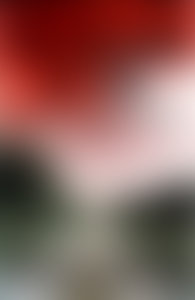 Robert Mayer was born and raised in New York City. As a journalist and columnist for Newsday, he twice won the Mike Berger Award for the year’s best writing about New York City, as well as a National Headliner Award as best feature columnist in the country. Mayer has written seven novels and two works of nonfiction. He currently lives in New Mexico.

The Dreams of Ada