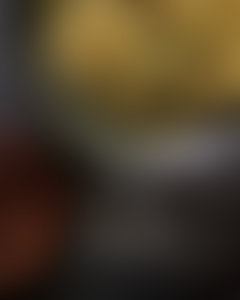 Nancy Jenkins has been a nationally recognized food authority since the 1980s and has written for the New York Times food section, Washington Post, Wall Street Journal, Food & Wine, and many other publications. She is the author of New Mediterranean Diet Cookbook and is an acknowledged expert on Mediterranean food, in which pasta figures greatly.

Sara Jenkins is the highly accomplished chef and owner of Porsena Restaurant in New York’s East Village. Billed as a “pasta restaurant,” Porsena has been met with excellent reviews and much enthusiasm. Sara has been featured in Bon Appétit and on NPR and contributes regularly to the Atlantic’s food blog.

The Jenkinses have lived in Italy and on the Mediterranean, at least part time, since the 1970s.

Michael Harlan Turkell, a James Beard Foundation Award nominated photographer, and author of Acid Trip, a vinegar cookbook, has documented the inner-workings of the culinary worlds for over a decade. He also hosts The Food Seen on HeritageRadioNetwork.org.

The Four Seasons of Pasta