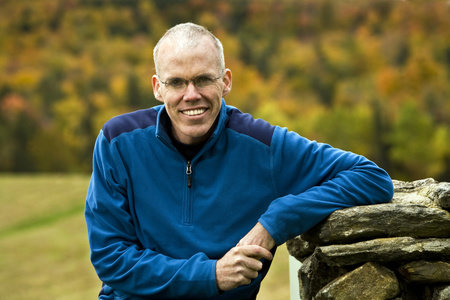 Bill McKibben is the author of more than a dozen books, including The End of Nature, Enough: Staying Human in an Engineered Age, and Deep Economy. A former staff writer for The New Yorker, he writes often for Harper’s Magazine, National Geographic, and the New York Review of Books, among other publications. He is the founder of the environmental organizations Step It Up and 350.org, a global-warming awareness campaign that in October 2009 coordinated what CNN called “the most widespread day of political action in the planet’s history.” He is a scholar in residence at Middlebury College and lives in Vermont with his wife, the writer Sue Halpern, and their daughter.

The Age of Missing Information

The End of Nature

How to Shit in the Woods, 4th Edition