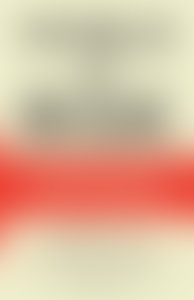 Bob Graham is a retired US Senator, who served three terms representing Florida. While recognized for his leadership on issues ranging from health care to environmental preservation, Senator Graham is best known for his 10 years of service on the Senate Select Committee on Intelligence, including 18 months as chairman in 2001–2002, during which he cochaired the House-Senate Joint Inquiry into the intelligence community’s failures prior to 9/11. Following the release of a declassified version of the Joint Inquiry’s final report in July 2003, Senator Graham advocated reform of the intelligence community and sponsored legislation to bring about needed changes.