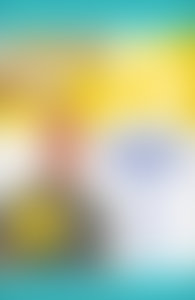 Harley Pasternak is the New York Times bestselling author of The 5-Factor Diet, 5-Factor Fitness, and The 5-Factor World Diet. He was a co-host on ABC’s The Revolution and makes regular appearances on the Today show and Good Morning America. He has also appeared on The View, The Oprah Winfrey Show, CNN, E!, and Rachael Ray. Harley has been featured in Cosmopolitan, Us Weekly, In Touch, Shape, People, Glamour, Elle, Allure, Men’s Health, Fitness, Seventeen, Marie Claire, New York Post, Los Angeles Times, and The Washington Post. He holds a master of science degree in exercise physiology and nutritional sciences from the University of Toronto and an honors degree in kinesiology from the University of Western Ontario.

Sign me up for news about Harley Pasternak, M.Sc. and more from Penguin Random House