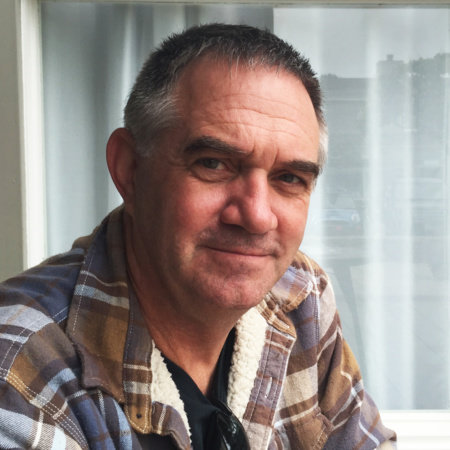 Hart Hanson created the FOX television series Bones, the longest-running scripted hour-long series in FOX history, now in its eleventh season. Prior to Bones, Hanson was executive producer of the Emmy-nominated CBS TV series Judging Amy, followed by Joan of Arcadia, for which he won the Humanitas Prize, a People’s Choice Award, and the AFI Program of the Year Award. He lives with his wife and two sons in Venice, California.