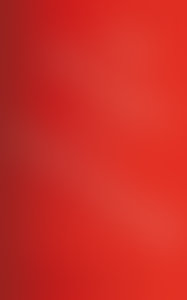 André Naffis-Sahely was born in Venice in 1985 to an Iranian father and an Italian mother, but raised in Abu Dhabi. His poetry has been featured in Ambit, Areté, The Best British Poetry 2014 (Salt), New Poetries VI (Carcanet, 2015), PN Review and Swimmers, among others, and his nonfiction writing has appeared in such publications as the Economist, The Times Literary Supplement, New Statesman and The White Review. He has been awarded fellowships from bodies including MacDowell Colony and Dar al-Ma’mûn. He is also a literary translator from the Italian and the French; his Selected Poems of Abdellatif Laâbi, winner of a PEN Translates award, was published by Carcanet in 2016.

The Heart of a Stranger