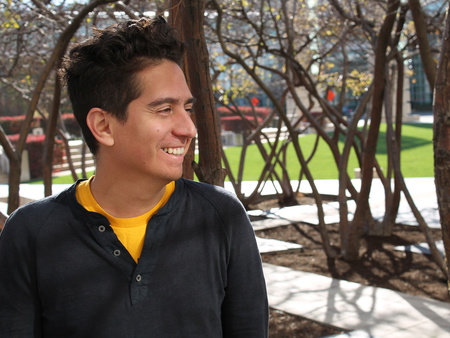 Daniel Alarcón is the author of the collection The King Is Always Above the People, longlisted for the National Book Award for Fiction, the novel At Night We Walk in Circles, which was a finalist for the 2014 PEN-Faulkner Award, as well as the story collection War by Candlelight and the novel Lost City Radio. His writing has appeared in the New York Times Magazine, Granta, n+1, and Harpers, and he was named one of the New Yorker‘s “20 under 40” and a MacArthur “Genius” Fellowship. He is Executive Producer of Radio Ambulante, and teaches at the Columbia University School of Journalism in New York.

The King Is Always Above the People

The Book of Emma Reyes