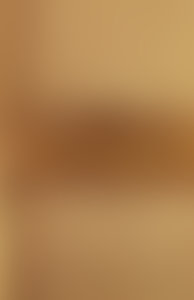 Louis Menand is Professor of English at Harvard. His book The Metaphysical Club (2001) won the Pulitzer Prize in History, the Francis Parkman Prize, and the Heartland Prize for Nonfiction. He is also the author of American Studies (2002) and Discovering Modernism: T.S. Eliot and His Context 91987; new edition 2004) and the editor of The Future of Academic Freedom (1996). He was contributing editor of The New York Review of Books from 1994 to 2001. Since 2001, he has been a staff writer at The New Yorker.