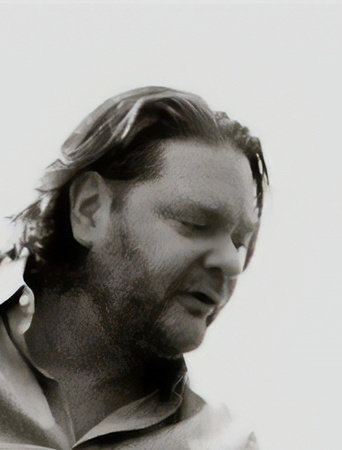 Ben Metcalf (1966–?) was born in Illinois and raised in that state and later in rural Virginia. He was for many years the literary editor of Harper’s Magazine. He has since taught at Columbia University’s School of the Arts and joined the Lapham’s Quarterly editorial board. His writing has appeared in The Baffler, Harper’s Magazine, The Best American Essays, and elsewhere.