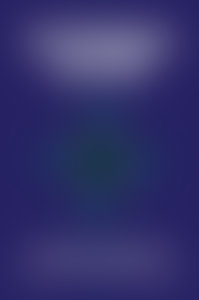 PETER G. PETERSON is the founder and chairman of the nonpartisan Peter G. Peterson Foundation, which works to increase public awareness and accelerate action on the key fiscal challenges threatening America’s future. He is also the cofounder of The Blackstone Group, a former chairman and CEO of Lehman Brothers, a former chairman of the Council on Foreign Relations, founding chairman of the Peterson Institute for International Economics, former secretary of commerce under President Richard Nixon, and former chairman and CEO of Bell and Howell company, among many other positions in the public and private sectors. He is the author of six previous books, including The Education of an American Dreamer and the bestseller Running on Empty. He lives in New York City.

Sign me up for news about Peter G. Peterson and more from Penguin Random House