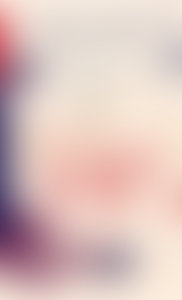 The Creation of the World and Other Business

Books by Arthur Miller published by The Library of America

The Collected Plays of Arthur Miller