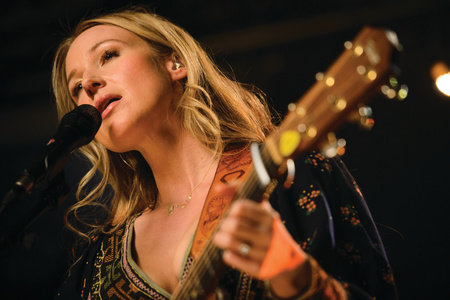 Jewel is an American singer, songwriter, poet, actress, philanthropist, and mother. She has received four Grammy Award nominations and has sold more than thirty million albums worldwide. She is the founder of Project Clean Water, and author of the New York Times bestseller A Night Without Armor: Poems as well as two books for children. Raised in Homer, Alaska, Jewel currently lives in Tennessee and Colorado with her son.