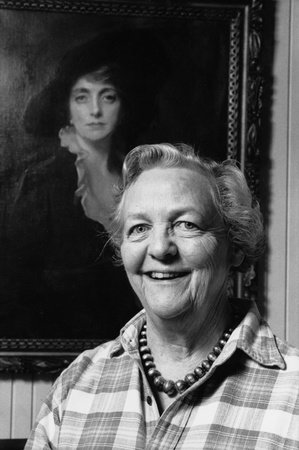 Jessica Mitford is also the author of Hons and Rebels (previously published as Daughters and Rebels), The American Way of Death, The Trial of Dr. Spock, Kind and Usual Punishment, A Fine Old Conflict, Poison Penmanship, Faces of Philip: A Memoir of Philip Toynbee, Grace Had an English Heart, and The American Way of Birth. Until her death in 1996, she lived in Oakland, California, with her husband, labor lawyer Robert Treuhaft.

Peter Y. Sussman was an award-winning editor at the San Francisco Chronicle from 1964 to 1993 and has written, edited, taught, and lectured widely since then. He is the coauthor of Committing Journalism and was a coauthor of the Society of Professional Journalists’ Code of Ethics. He lives in Berkeley, California.

The American Way of Death Revisited