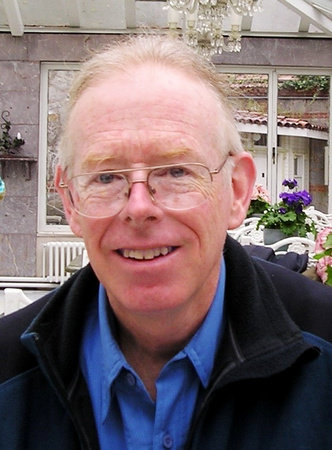 Paul Doherty worked as senior staff scientist at San Francisco’s famed Exploratorium Museum. He received his PhD in Solid State Physics from MIT in 1974 and was a tenured physics professor at Oakland University from 1974 to 1986. In 1986 he joined the Exploratorium, where he taught high school science teachers how to make science class relevant and interesting. He was the founding director of the Center for Teaching and Learning at the Exploratorium and author of over a dozen science books including the Explorabook, which has sold over one million copies.

And Then You’re Dead