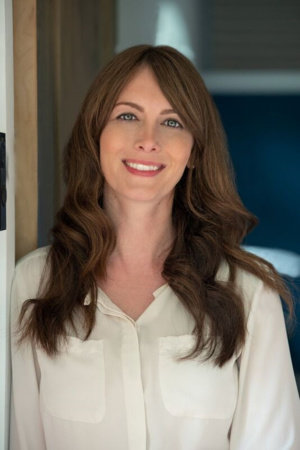 Katherine Harmon Courage is an award-winning journalist whose work has appeared in the New York Times, Wired, National Geographic, Scientific American, and Popular Science, among other publications. Courage has been covering the microbiome beat since 2009. Her first book, Octopus! The Most Mysterious Creature in the Sea, was published in 2013, and her writing about experimental immune treatments was featured in The Best American Science and Nature Writing 2013. She lives in Colorado.