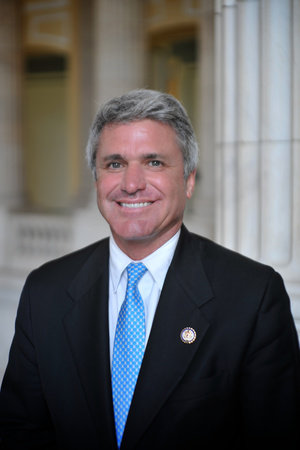 Congressman MICHAEL MCCAUL represents the state of Texas as a Republican in the U.S. House of Representatives. Born in 1962 and raised in Dallas, he served in the U.S. Department of Justice for over a decade and was the Chief of Counterterrorism and National Security in the U.S. Attorney’s office in Texas. He was elected to Congress in 2005, and then appointed the chairman of the Committee on Homeland Security in 2013. He currently lives with wife Linda and five children in Austin, Texas.