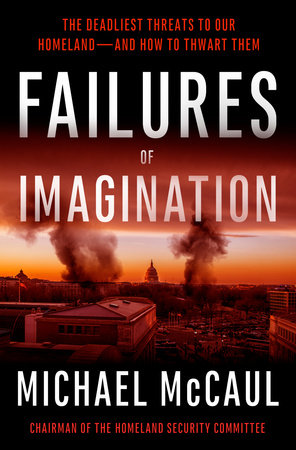 The Deadliest Threats to Our Homeland–and How to Thwart Them

About Failures of Imagination

From the Chairman of the U.S. House of Representatives Homeland Security Committee, a gripping look at the most dangerous and unexpected threats to our national security—and the actions needed to protect us.

America’s inability to foresee the September 11, 2001 attacks was deemed a collective “failure of imagination.”  Our political leaders and intelligence professionals failed to anticipate the wide-ranging and unorthodox threats to the nation’s security.

Nearly a decade and a half later, imaginations in Washington D.C. are still failing.
Despite assurances from our leaders that America is safer today than it was before 9/11, the truth is, we are still vulnerable.

Congressman Michael McCaul has spent years in Washington watching the Obama administration ignore or dangerously underestimate the most pressing threats to the country.

Now in Failures of Imagination: The Deadliest Threats to Our Homeland—and How to Thwart Them, the sitting chairman of the Homeland Security Committee, who receives daily intelligence about threats materializing against America, depicts in real time the hazards that are closer than we realize.  From cyber-warriors who can cripple the Eastern seaboard to radicalized Americans in league with Islamic jihadists to invisible biological warfare, many of the most pressing dangers are the ones we’ve heard about the least—and are doing the least about.

In this compelling and action-packed narrative, McCaul outlines realistic scenarios that could inflict more damage on the nation than any attack we’ve yet faced.  He then explains how our vulnerabilities were created, why our enemies are actively contemplating them, and what we can do to solve them before it’s too late.

Failures of Imagination offers a call to action for Americans to address these very real and present dangers, and the need for the White House—whoever its occupant will be—to combat them with the seriousness and urgency they require.

Congressman MICHAEL MCCAUL represents the state of Texas as a Republican in the U.S. House of Representatives. Born in 1962 and raised in Dallas, he served in the U.S. Department of Justice for over a decade and was the Chief of Counterterrorism and… More about Michael McCaul 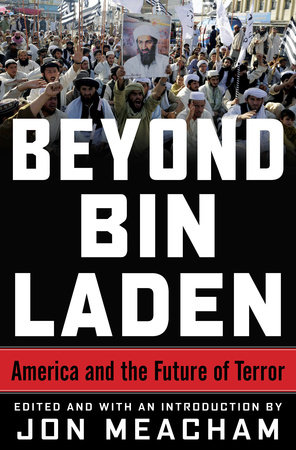 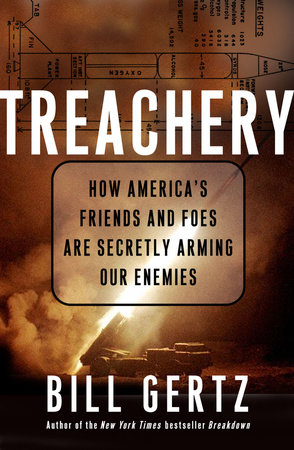 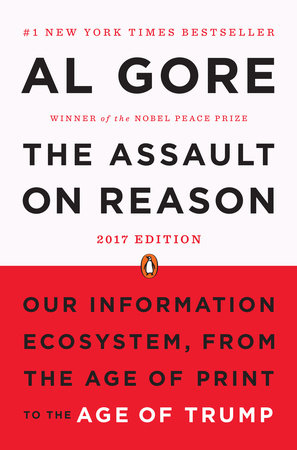 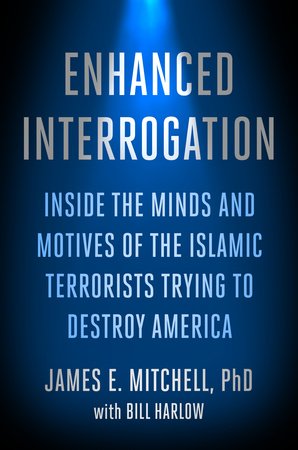 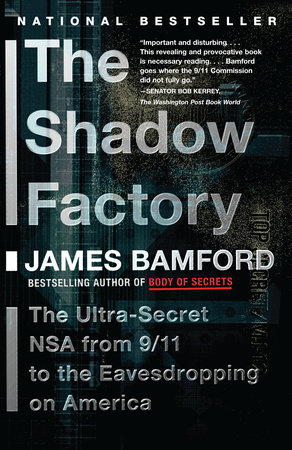 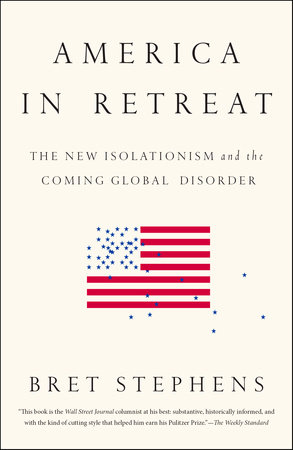 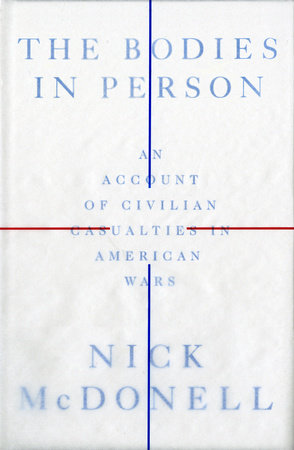 The Bodies in Person 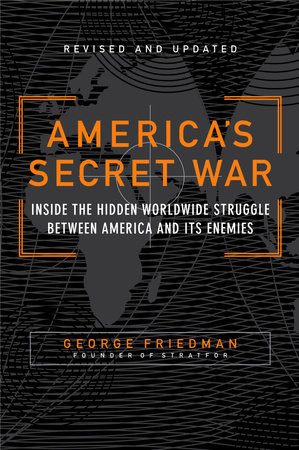 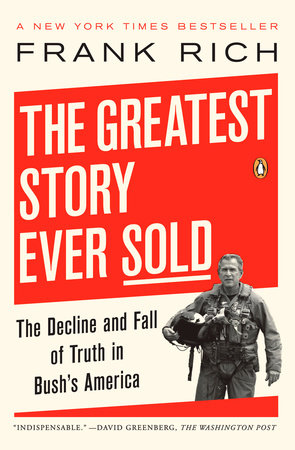 The Greatest Story Ever Sold 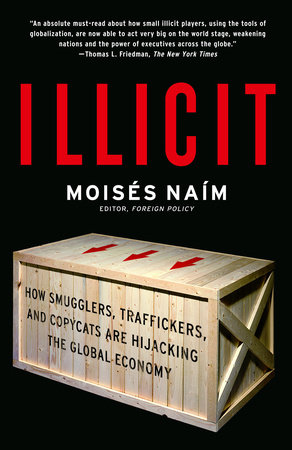 “Congressman Mike McCaul has become one of our nation’s leading experts on homeland security.  This excellent book gives us a very us a very useful analysis of dangers we face and the things we must do to prepare ourselves for the challenges presented to us.”
—Rudy Giuliani, Former Mayor of New York City

“A critically important book that every American should read.  Congressman McCaul has captured the very real threats facing our Homeland, the factors that have contributed to them, and, most important, what we should do about them.  A work of non-fiction, the book reads like a spy thriller.  A reader will not be able to put it down.”
–Michael Morell, Former Acting Director and Deputy Director of the Central Intelligence Agency and author of The Great War of Our Time

“Threats to the homeland didn’t end with 9/11. To stop future threats, you have first to envision them. Chairman McCaul does that vividly.”
– Richard Clarke, Former National Coordinator for Security, Infrastructure Protection, and Counter-terrorism

“Chairman Michael McCaul shows in careful detail how the evil that still exists in the world can quickly and stealthily visit destruction on the United States, its people and its friends.  With its eight frightening (but very plausible) scenarios, Failures of Imagination should be must reading for anyone responsible for or just concerned about American security in a turbulent time.”
–Michael Hayden, General, USAF (retired), Former Director of CIA and NSA

“Wow! Scared straight is a phrase I would use to describe Failures of Imagination. If lack of imagination failed us on 9/11, 2001, this book, Failures of Imagination, should make all of us sit up straight and take stock in what we are failing to do against, what I personally know is a vicious assault on our way of life. Homeland Security Chairman Mike McCaul’s book fills an important gap in the threats to our homeland better than all of our intelligence agencies and law enforcement services combined. The threats and scenarios presented are real and they are here in our country. Take notice, danger ahead.”
– Michael T. Flynn, Lieutenant General, United States Army (Retired), Chairman & CEO of Flynn Intel Group, Inc.