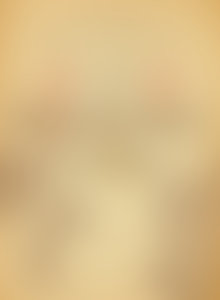 An award-winning writer, feminist leader, political theorist, journalist, and editor, Robin Morgan has published 17 books, including six of poetry, two of fiction, and the now-classic anthologies Sisterhood Is Powerful and Sisterhood Is Global. A founder of contemporary US feminism, she has also been a leader in the international women’s movement for 25 years. Her newest book of poetry is A Hot January: Poems 1996-1999 (Norton, 1999), and her acclaimed Saturday’s Child: A Memoir was just published (Norton, December 2000). In 1990, as Editor-in-Chief of Ms., she relaunched the magazine as an international, award-winning bimonthly free of advertising, then resigned in 1993 to become Consulting Editor. A recipient of the National Endowment for the Arts Prize (Poetry), the Front Page Award for Distinguished Journalism, the Feminist Majority Foundation Award, and numerous other honors, she lives in New York City.