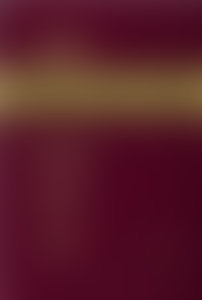 Dan Morgenstern was raised in Vienna and Copenhagen, and moved to the United States in 1947. A prominent jazz critic and historian, he has been the editor of several prestigious jazz publications, including Metronome, Jazz, and DownBeat. Morgenstern has won six Grammy Awards for Best Album Notes, and is currently the director of Rutgers University’s Institute of Jazz Studies.