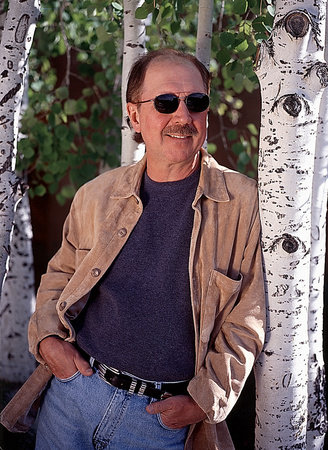 David Morrell is the award-winning author of First Blood—the novel in which Rambo was created—as well as twenty-seven other books. This book was the basis for the 1989 mini-series starring Robert Mitchum. With eighteen million copies in print, his work has been translated into twenty-six languages. He was a professor in the English department at the University of Iowa and currently serves as the copresident of the International Thriller Writers organization. He lives in Santa Fe, New Mexico, with his wife.

The League of Night and Fog

The Fraternity of the Stone

The Brotherhood of the Rose

The Writer’s Guide to Weapons