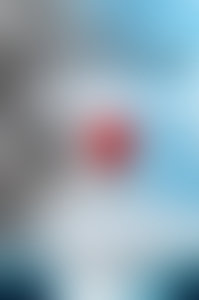 Todd B. Kashdan, Ph.D., is professor of psychology at George Mason University, and a leading authority on well-being, curiosity, courage, and resilience. He has published more than 220 scientific articles, his work has been cited more than 35,000 times, and he received the American Psychological Association’s Award for Distinguished Scientific Early Career Contributions to Psychology. His books Curious? and The Upside of Your Dark Side have been translated into more than fifteen languages. His writing has appeared in the Harvard Business Review, National Geographic, and other publications, and his research is featured regularly in media outlets such as The New York Times, The Atlantic, and Time. He’s a twin with twin daughters (plus one more), with plans to rapidly populate the world with great conversationalists.

Sign me up for news about Todd B. Kashdan and more from Penguin Random House

Books by Todd B. Kashdan

The Art of Insubordination

The Upside of Your Dark Side