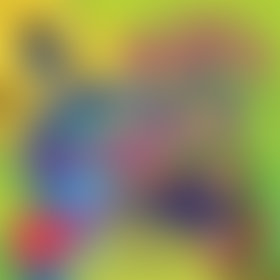 COY BOWLES plays guitar and organ and writes songs for the multiplatinum Zac Brown Band. They have won three Grammys and since 2009 have earned 55 award nominations from the Grammys, Academy of Country Music, American Music Awards, Country Music Association, and Country Music Television. Born in Thomaston, Georgia, Coy was raised on love, support, and the idea that he could do anything he put his heart and soul into. After earning a degree from Georgia State University’s Jazz Studies program, Coy formed the band Coy Bowles and the Fellowship. In 2006, they opened for the Zac Brown Band, and soon after Zac asked Coy to join his band full time. Coy’s children’s books include When You’re Feeling Sick and Amy Giggles: Laugh Out Loud. Visit Coy at coybowles.com.