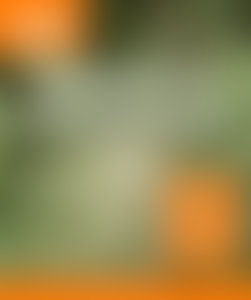 Kevin Oliver is the owner and a managing member of Washington’s Finest Cannabis (FineWeed.us), a legal marijuana farm licensed by the Washington State Liquor Control Board. He has been interested in gardening since childhood, when he began helping his grandmother in her rose garden, and has been growing marijuana for more than ten years. He has been interviewed frequently as a marijuana industry expert by a variety of media outlets, including NBC’s Today show, NPR, Bloomberg, MSNBC, Forbes, Al Jazeera America, and the Daily Caller. Kevin is well-known in the marijuana reform movement as a community organizer, law reform advocate, leader, marijuana farmer, and public speaker. He sits on the board of directors of the National Organization for the Reform of Marijuana Laws (NORML) and is the executive director of the Washington State Affiliate of NORML.