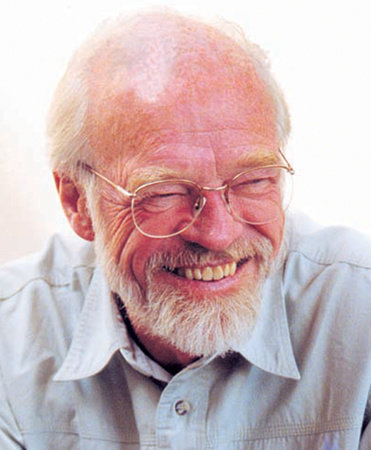 Eugene H. Peterson, translator of The Message Bible, authored more than thirty books, including Every Step an Arrival, As Kingfishers Catch Fire, and the spiritual classics Run with the Horses and A Long Obedience in the Same Direction. He earned a degree in philosophy from Seattle Pacific University, a graduate degree in theology from New York Theological Seminary, and a master’s degree in Semitic languages from John Hopkins University. He also received several honorary doctoral degrees. He was founding pastor of Christ Our King Presbyterian Church in Bel Air, Maryland, where he and his wife, Jan, served for twenty-nine years. Peterson held the title of professor emeritus of spiritual theology at Regent College, British Columbia from 1998 until his death in 2018.

Sign me up for news about Eugene H. Peterson and more from Penguin Random House

Every Step an Arrival