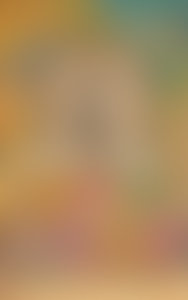 Liz Marsham writes books of all types for readers of all ages. She began her storytelling career as an editor at DC Comics and Disney Publishing. As a D&D character, she would most likely be a warlock: She can do a couple of cool things in a row, but then she needs a nap. She runs a tiny fiefdom in Southern California with her husband, son, two cats, and what she insists is a “perfectly reasonable” number of dice.

The World of Critical Role