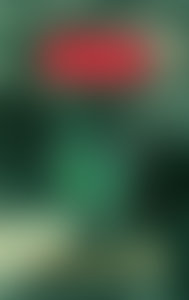 JOHN MUIR was born in 1838 in Scotland, and immigrated with his family in 1849 to the United States. In 1892, he and his colleague Robert Underwood Johnson founded the Sierra Club, of which Muir was president until his death; he was also influential in establishing four national parks. Controversial during and after his lifetime, his writings on wilderness preservation became the impetus for the modern environmentalist movement. Muir died in 1914 in California.

Books by John Muir published by The Library of America

My First Summer in the Sierra and Selected Essays