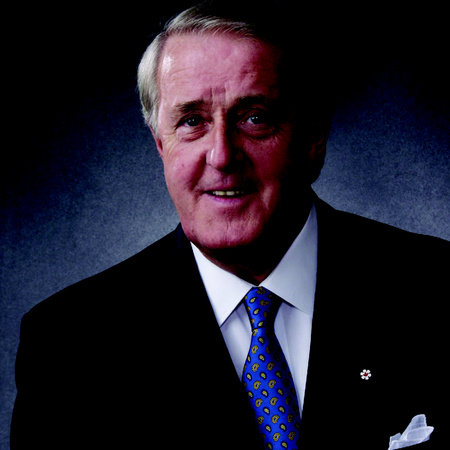 The Right Honourable Brian Mulroney is a Montreal lawyer who has had a fascinating career. Born in 1939, into a mill worker’s family in an isolated Quebec town, he grew up bilingual. As the first in his family to go to university, at St. Francis Xavier, then Laval Law School, he took on responsibility for the family on his father’s death. He became a successful lawyer in Montreal, specializing in labour law and coming to prominence as a member of the Cliche Commission on violence and corruption in the construction industry (where he worked through death threats). He was head of the Iron Ore Company of Canada from 1977 to 1983, capping a successful legal and business career.

Since retiring from office in 1993 (the point at which this book ends), he has worked as a lawyer with Ogilvy Renault in Montreal, and on the boards of a number of major companies.