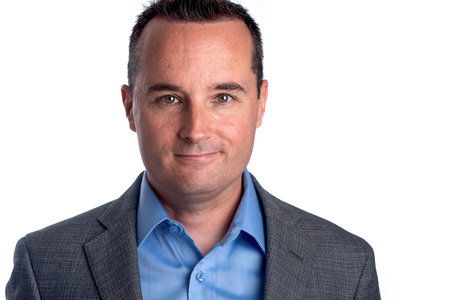 SEAN McINDOE has appeared as a featured hockey columnist for sites including Sportsnet, VICE Sports, ESPN and Grantland. With his sense of humour, strong opinions and in-depth knowledge of the game’s history, he has built one of the web’s biggest hockey-writing readerships and produces new content throughout the season while making regular appearances on radio, television and podcasts. He maintains a large and loyal social media following, one that led Sports Illustrated to name him one of the 100 best Twitter follows in sports.

The Down Goes Brown History of the NHL