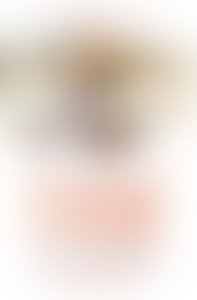 Jason “J-Mac” McElwain, a high-functioning autistic athlete, rose to fame on national news in 2006 when, during a high school basketball game, he scored 20 points in four minutes. He won the ESPY Award for the Best Moment in Sports in 2006, and appeared on The Oprah Winfrey Show, Larry King Live, Good Morning America, and Today.

The Game of My Life