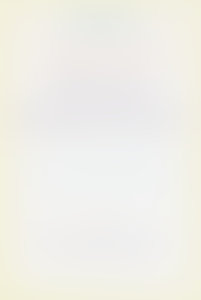 Elise NeeDell Babcock was the founder of Cancer Counseling Inc., the first agency of its kind to provide free professional counseling to people coping with cancer during any stage of the disease. She and CCI were honored by M. D. Anderson Cancer Center as partners in the fight against cancer. Elise was a radio co-host for Talk America and lectured across the country at places such as Yale, Stanford, and Northwestern medical schools. She died in 2010.