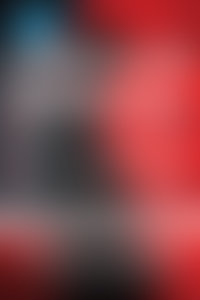 Tamer Elnoury was born in Egypt and immigrated to the United States before his fifth birthday. Elnoury began his career in law enforcement in 1995. After a brief stint with a fugitive task force, he began working undercover narcotics. Elnoury worked in more than 2,500 narcotics investigations as well as political corruption, gun trafficking, and child abuse cases. In 2008, Elnoury began working with the Federal Bureau of Investigation. He joined an elite, covert counterterrorism unit. Elnoury has worked cases all over the world for multiple government agencies.