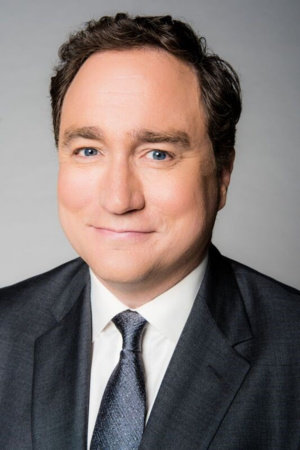 MARK CRITCH is one of the most recognizable faces in Canadian comedy and has won multiple awards for both writing and performance. For fourteen years, he has starred on CBC’s flagship show, This Hour Has 22 Minutes. As an anchor and “roving reporter,” he has brought celebrities and politicians to Canadian living rooms across the nation. He is the host of CBC’s Halifax Comedy Festival and has written for and appeared in CBC’s world-renowned Just for Laughs series.

Son of a Critch