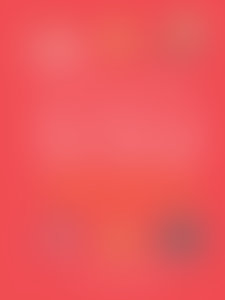 Raised in Canada with stints in New Zealand and the UK, Katja Pantzar is a Helsinki-based journalist and the author of The Finnish Way, which has been published in twenty-two countries. Her writing has appeared in a wide range of media, from The Globe and Mail to Elle and Monocle. Her work has been widely covered around the world, including in Le Figaro, Le Monde, El País, Vogue, Real Simple, and more.