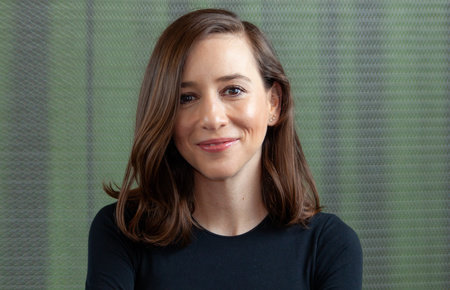 Sasha Sagan holds a degree in Dramatic Literature from NYU. She has worked as a television producer, filmmaker, editor, and speaker in New York, Boston and London, and her writing has appeared in New York Magazine, O. the Oprah Magazine, Literary Hub, Mashable.com, The Violet Book, and elsewhere. For Small Creatures Such as We is her first book.

For Small Creatures Such as We