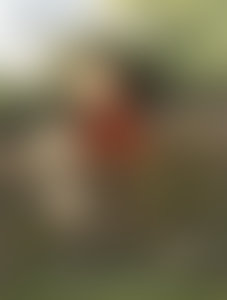 Briony May Smith is a British illustrator who has published titles in the US, including Stardust, written by Jeanne Willis, which Kirkus Reviews called “warm and light.” She also both wrote and illustrated Imelda and the Goblin King, which the Wall Street Journal described as “enchantingly illustrated.” She has also illustrated numerous picture books in the UK, including Little Bear’s Spring, The Giant’s Necklace, and Grab That Rabbit! Briony was highly commended for the Macmillan Children’s Book Prize in 2013 and 2014, and was shortlisted for the Emerging Talent Category of the British Comic Awards in 2014. She lives in the United Kingdom.

Books by Briony May Smith

Books by Briony May Smith published by Candlewick

Books by Briony May Smith published by Nobrow Ltd.

Imelda and the Goblin King