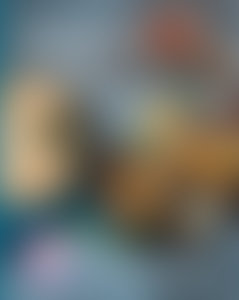 Award-winning author DIANE KOCHILAS divides her time between New York, Athens, and her family’s ancestral island, Ikaria, where she and her husband, Vasilis Stenos, run the Glorious Greek Kitchen cooking school. She has written 18 books on Greek cuisine. Her latest book, The Country Cooking of Greece, was hailed by the Virtual Gourmet as her masterpiece and the Best Cookbook of 2012. She lives in Athens and New York City.