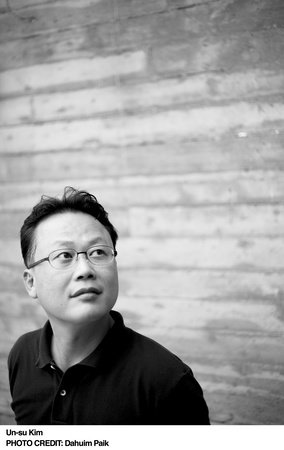 UN-SU KIM was born in 1972 in Busan, which is a port city about five hours south of Seoul. The author of several highly praised novels, he has won the Munhakdongne Novel Prize, Korea’s most prestigious literary prize, and was nominated for the 2016 Grand Prix de la Litteraire Policiere, a French prize for the best international crime novel. The translator, SORA KIM-RUSSELL, is a Korean-American living in Seoul where she teaches translation.