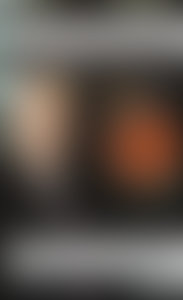 Roger Ailes was the CEO of Fox News for 20 years. An Emmy Award winner, he was a partner in and executive producer of Rush Limbaugh: The Television Show. Ailes’ many other acclaimed productions include The All-Star Salute to Our Troops following the Gulf War, and Television and the Presidency. A political media adviser in three winning presidential campaigns, he also founded Ailes Communications of New York, consultants to corporations and entertainment companies. Ailes died in 2017.