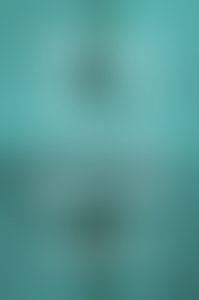 Meredith Tate grew up in Concord, New Hampshire, where she went on many adventures (but thankfully never had to solve any attempted murders). In college, she fell in love with her two passions — writing and traveling — while working on her first novel and studying abroad in London. She earned her master’s degree in social work from the University of New Hampshire and worked in the field in Boston for several years before deciding to pursue her true dream of telling stories. After spending three wonderful years in St. Louis, Missouri, Meredith and her husband moved to Zurich, Switzerland as expats. When Meredith’s not writing, she loves playing the piano, trying new recipes, and chasing her dream of seeing every continent (four down, three to go!).

The Last Confession of Autumn Casterly