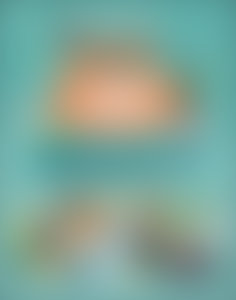 Nadia Finer knows what it’s like to struggle with shyness, but instead of hiding away at home watching Netflix with her fuzzy dog Bobby, she’s embarking on a softly spoken mission to help shy people be more mighty. Over the years, Nadia has done some pretty cool stuff… in her own quiet way; she has traveled the world and given talks in front of hundreds of people, she hosts her own podcast, she’s appeared on television and radio, she’s an ambassador for Girl Guiding, she’s become a published author, and even become a boxer! Nadia also runs the Mighty Mob—an online program to help shy kids build their bravery muscles, complete missions, and take the next steps in their journey to feeling braver, more able to speak up, more able to join in, and more comfortable to be themselves.

Nadia is the co-author of the career guide More to Life Than Shoes: How to Kick-start Your Career and Change Your Life (Hay House, 2011) and the author of business book Little Me Big Business (Morgan James, 2018). She is currently writing a book for shy adults, Shy and Mighty (Quercus, April 2022). Nadia’s television appearances include Woman’s Hour, The ITV News, BBC Radio, Stylist, and The Telegraph. She has written for Cosmopolitan, The Guardian, The Independent and been featured in multiple magazines including Marie Claire, Good Housekeeping, and The Times.

More to Life Than Shoes