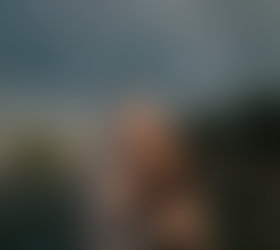 Stefania Rousselle is a French-American journalist and documentary filmmaker based in Paris, France. In 2016, she was part of a team of New York Times journalists who were finalists for the Pulitzer Prize for international reporting for their work on the Islamic State. She was a Visiting Scholar at the UC Berkeley Graduate School of Journalism and holds an MA in history from the Paris-Sorbonne University.

Inside the Book: Stefania Rousselle (AMOUR)