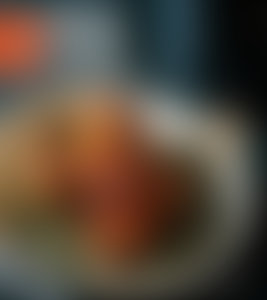 JUSTIN WARNER is the winner of the eighth season of Food Network Star, author of the cookbook The Laws of Cooking and How to Break Them, and the former chef/co-owner of Michelin-starred Do or Dine restaurant in Brooklyn, New York. His first Food Network appearance was on 24 Hour Restaurant Battle in 2010, which he won. He continues to be a frequent guest on Food Network shows like Guy’s Grocery Games and hosts Foodie Call, a new Food Network web series, as well as Marvel Eat the Universe, a digital series for Marvel.