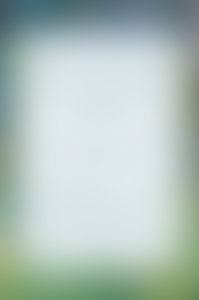 Henri J. M. Nouwen was a Dutch-born Catholic priest, professor, and pastor, who gained international renown as the author of more than thirty books on the spiritual life, including such classics as The Wounded Healer, The Inner Voice of Love, and The Return of the Prodigal Son. Nouwen’s books have been translated into more than thirty languages and have sold upwards of seven million copies worldwide, resonating with people across the religious, spiritual, cultural, and political spectrum. Since his death in 1996, ever increasing numbers of readers, writers, teachers, and seekers have been guided by his literary legacy.

Sign me up for news about Henri J. M. Nouwen and more from Penguin Random House

You Are the Beloved

The Return of the Prodigal Son Anniversary Edition